Skip to content
You are here: >> WillsHub-BHS Legal Home >> Articles on succession and inheritance law in Australia >> Inheritance and the Twelve Tables, an ancient Roman statute

The Twelve Tables is a body of law, or a code, (although not likely in the strict sense of a code covering all topics), is widely accepted as forming the basis of Roman Law.  Consisting of mostly civil law it was important in codifying and publicising the customary laws of the predominantly agrarian community operating at that time.

Table V dealt with inheritance and guardianship.  Some excerpts follow:

An agnate was a relative from the father’s side, someone of the male lineage.  Another early code of law was the ancient laws of Gortyn, inscribed in stone, still preserved on Crete. 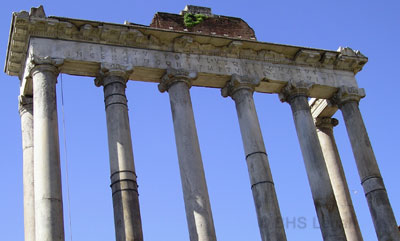