The historic Strathalbyn Courthouse is located in Strathalbyn, a picturesque rural town south east of Adelaide not far from the shores of Lake Alexandrina, see location map below.  The town and district settled was in the 1830s, the surrounding land in the undulating hills regarded ideal for growing cereal crops, wheat in particular and dairy farming.

In 1858 a police station and lockup was constructed, the Courthouse following nine years later in 1867.  However the dates regarding the Courthouse are a little confusing.  A report in 1858 noted that new Court-House and adjacent police station were described as being ‘quite an ornament to the township.’1  The district was developing as homesteads were no longer being constructed of mud but of ‘good stone’.

The appearance of the Courthouse is similar to that of the former Auburn Courthouse, 1860, at Auburn in the Clare Valley, north of Adelaide.  Closer to Strathalbyn and also on the Fleurieu Peninsula, is the colonial courthouse at Willunga, 1865, and the former courthouse at Clarendon. 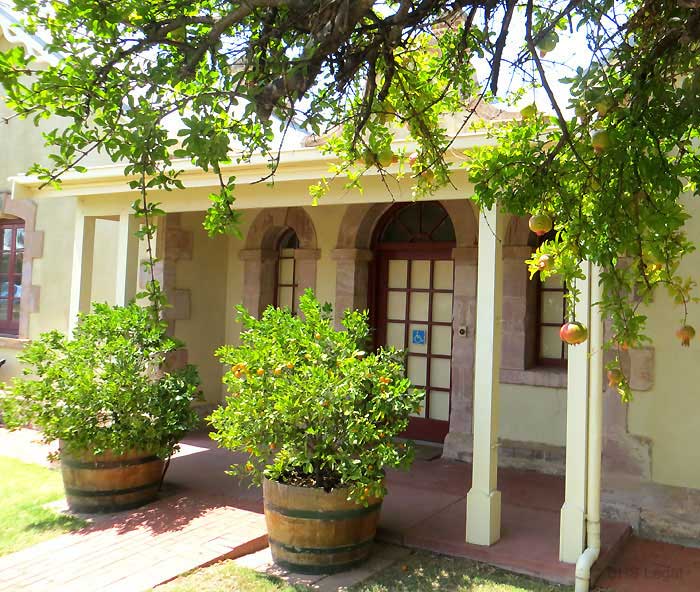 In 1859 The Register of South Australia stated that the population of South Australia had reached ‘about 120,000’. Among the list of principal public works completed was the Strathalbyn Courthouse.  Fencing and the placing of concrete around the walls of the Strathalbyn Courthouse and Police Station was completed in 1859 at a cost of 65 shillings.2

Completion of the Strathalbyn Police Station and Courthouse was mentioned again in 1860, being on a long list of other public works carried on under the superintendence of the Colonial Architect (Mr Hamilton).3 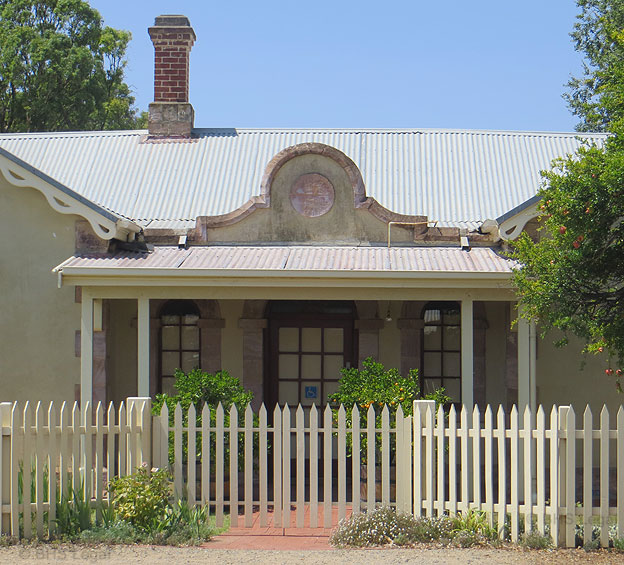 From the Magistrate’s Court, Strathalbyn, a snapshot of cases:

Strathalbyn Courthouse – not only used for the administration of justice 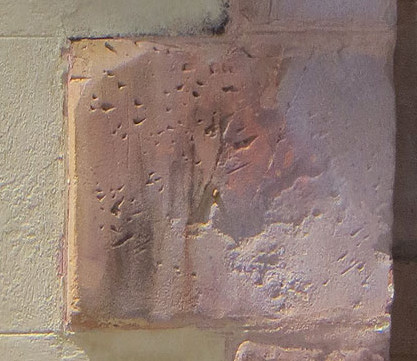 In the early years there were few, if any suitable places to hold public meetings of various kinds.  Often a hotel may have been the only possibility but as communities grew, and as civic buildings such as courthouses were among the first to be constructed, they were convenient places from which to conduct other government administration.

In the 1870s – 1890s  it was used as a venue to conduct polls for elections for the Southern District of the Legislative Council and to announce the results.6

Strathalbyn Courthouse – used in the administration of land

The Strathalbyn Courthouse was used by the Land Board from time to time to ‘take evidence from applicants for land in the surrounding Hundreds of Kondoparinga and Strathalbyn’, and for township allotments in a nearby newly created town.7

The Municipality of Strathalbyn – a ‘corporate town’ in 1868

A few years after the construction of the Courthouse, locals met in 1868 to consider the ‘desirability or otherwise’ of making Strathalbyn a corporate town. The proposal was for a  Corporation to have control over the township and a perimeter of land around it. 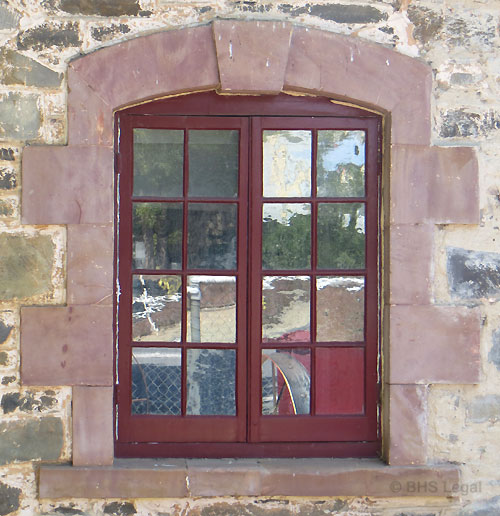 many were against it and the resolution to form a Municipality with boundaries was lost.  Not to be put off it was proposed that a presentation to be made to the Governor ‘praying that the Township of Strathalbyn with proposed boundaries be proclaimed a Municipality’.  Country Correspondence.8

Sure enough some months later in 1868 a proclamation constituting the town of Strathalbyn as a corporation was issued.9 The first meeting was held in the Terminus Hotel.10 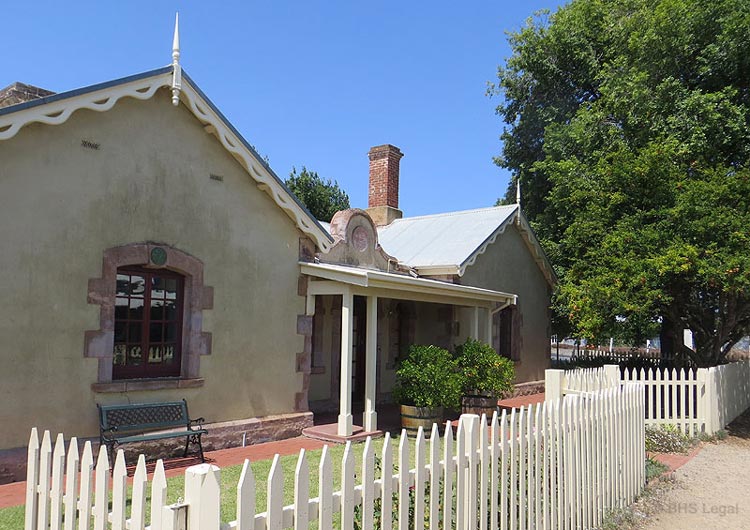 Strathalbyn Corporation making by-laws for the ‘better observance of Sundays’

In 1870 the Justices at the Strathalbyn Court sought the opinion of the Supreme Court of South Australia on a case involving the use of a main road through Strathalbyn on a Sunday.11

The offender was a driver from Adelaide, who, in the course of his employment had driven a laden wagon over the main road through Strathalbyn township on a Sunday.  According to the bylaws of the Strathalbyn Corporation this was prohibited.

Unlawful to trade on Sunday’s
A by-law of the Corporation made it unlawful to open a house, shop, store, warehouse in the town on a Sunday, for the purpose of trading; or to drive any cart, wagon, vehicle of any kind laden or returning from being unloaded with produce or merchandise of any kind over roads that passed through the township.

On the information before the Strathalbyn Court, the Justices convicted the defendant.  He then appealed to the Supreme Court.

The Supreme Court justices said that even assuming the by-law was good, although they doubted it, it did not apply to the defendant.  It was reasoned that the defendant, being a carrier who lived in Adelaide and passing through, was not of the same description of violation.

The by-laws of the municipality were directed to the inhabitants of the area over which the Corporation exercised its powers.

Consequently the Chief Justice thought that the Corporation’s by-law could not stop up the high road, a public highway, on a Sunday.  The appeal was allowed. Tonkin v Fleming, [1870] 4 SALR 71. 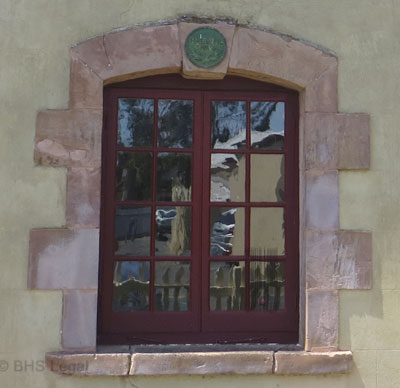 The Strathalbyn and District Heritage Centre is located in the building complex now called the Strathalbyn Police Station and Courthouse Museum, and listed under the National Trust.