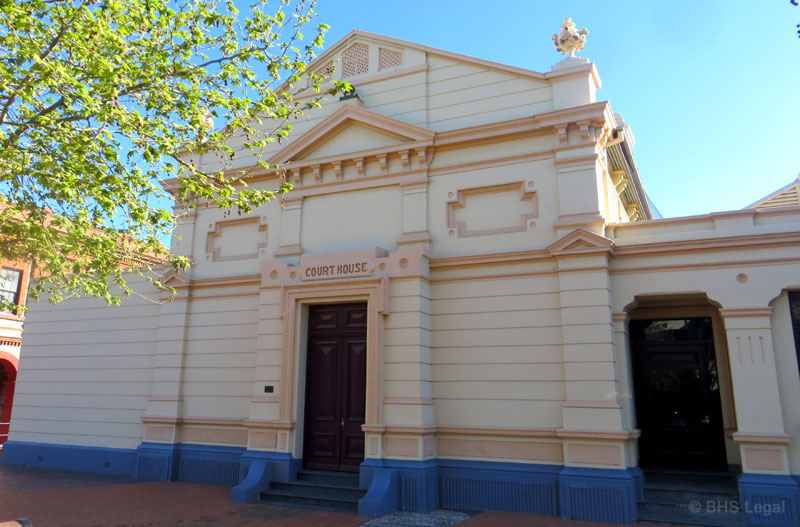 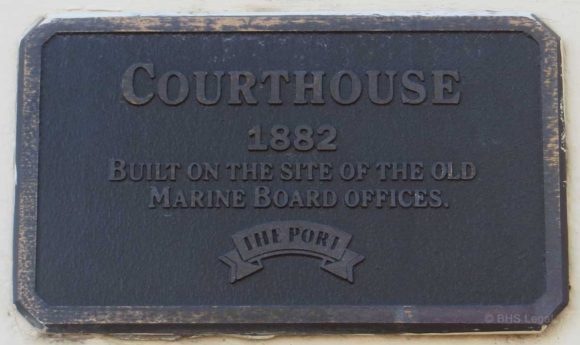 The Port Adelaide Courthouse is on the corner of Commercial Road and Portland Place, adjacent to the former Port Adelaide Police Station of 1861. See a location map below. The Courthouse building was constructed in the 1880s and opened in 1882 to replace arrangements, which it was felt at the time, totally unsatisfactory.  These and other historic buildings in the Port Adelaide precinct are now classified as a State-listed heritage area – find more information here. The former Police Station is now used as a Tourist Information Office. 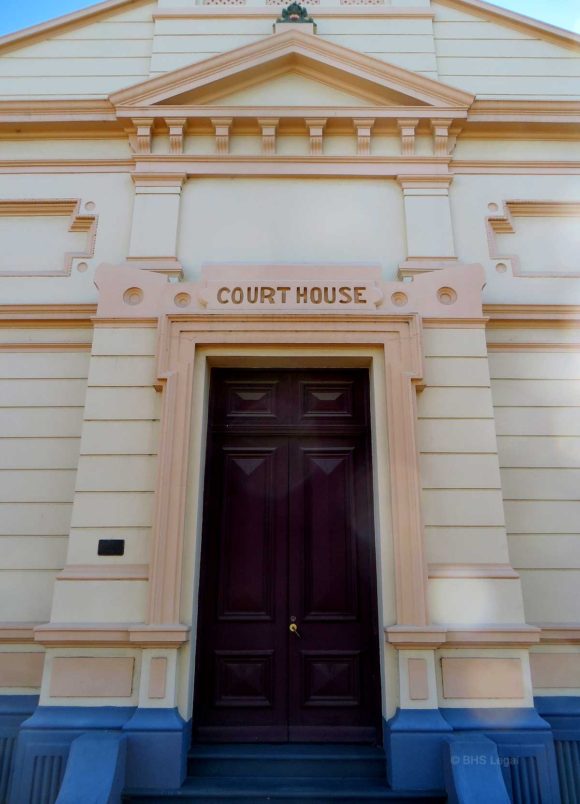 ‘Utter unsuitability and inconvenience’ for the administration of justice

Reporting in the local newspaper in 1880, it was clear that Justices of the Peace at the time found administering justice very difficult in existing facilities.

WITH very great satisfaction have we heard that the honorary Justices of the Peace at Port. Adelaide are making a strong representation to the Government of the utter
unsuitability and inconvenience of the building at present devoted to the administration
of justice.

All the purpose that the edifice now serves very effectually is to
how the wretchedly poor ideas that were formerly entertained of what the Port was
likely to become or to require -, and in every other respect a more unsuitable building for present use as a Court of Justice could scarcely be found.

The stench and effluvia on a full Court-day, when the public crowd in, are beyond description; and the accommodation for the bar, witnesses, and public, is of the most limited and insufficient character. 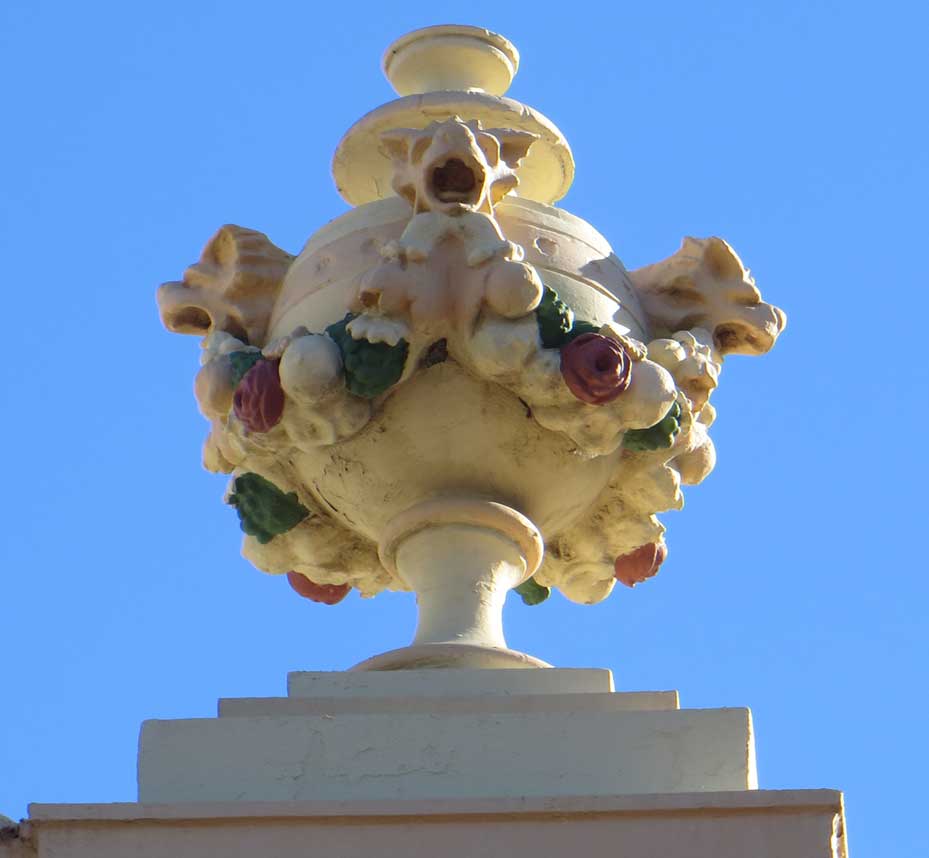 There is no waiting room for any persons who may be concerned in a
trial, and to ” order witnesses out of Court” simply means sending them into the street, upon which the Court-house open windows abut, so that the condition of severance and prevention of complicity in giving evidence cannot be achieved.

We hope that the desired result may be achieved by the representation made by the Magistrates, and that there will be provision on the Estimates next year -for a sufficient building, with accommodation equal to the requirements of a very populous community.

It seemed things were never quite right, even sometime after a new courthouse was constructed.  There is always a price with progress, this time the noise of the nearby railway line, as reported below.

A particularly objectionable feature of the Port Adelaide Courthouse is its proximity to a railway line used for shunting trucks to and from the wharves to the station. At the best of times, what with the insistent rattling of carts and trollies on the road outside, the Courthouse is not a quiet place, but when a fussy little steam engine is towing a long string of heavily laden trucks past the front door, the condition becomes unbearable.

The engine remains within a hundred yards of the Bench,sometimes for quite ten minutes, puffing and blowing and whistling incessantly, so that every one within the precincts of the Court has to strain to hear. Witnesses become confused, lawyers impatient, and the constables indignant. The engine driver pulls his bell merrily, and the locomotive gives discordant shrieks and blows off large quantities of steam.

Yesterday the disturbances were most annoying.  The Magistrate endeavoured for some time to take down the witnesses’ evidence: but it was a trying task, and he had to give it up at last: ‘It is no good,’ he remarked, ‘we shall have to wait until the people outside have finished amusing themselves. ‘ 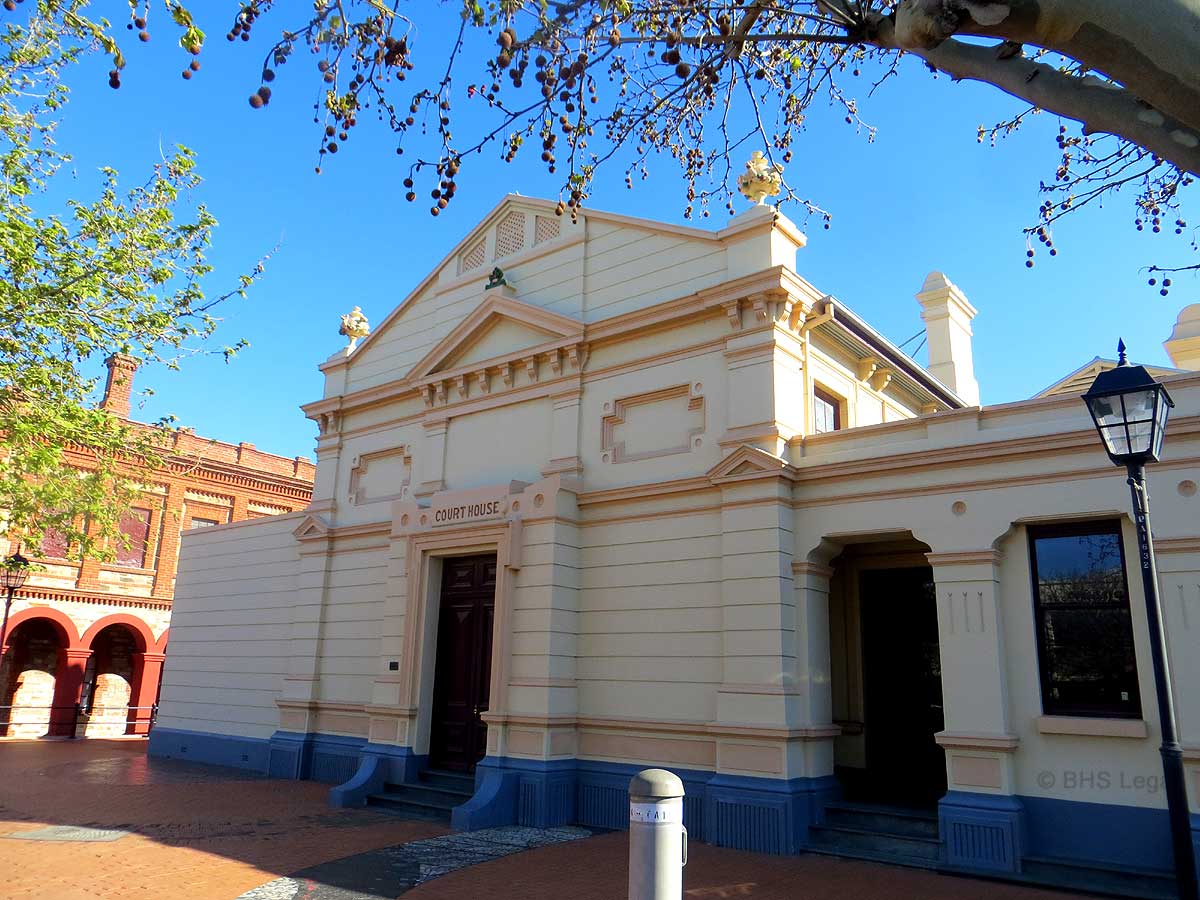 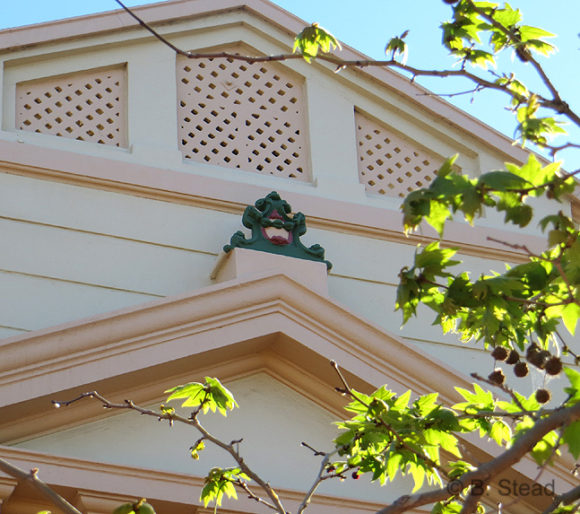 Nature of the legal work – inquests

There appears to be a number of inquests at the Port Adelaide Police Court in the 1860s and 1870s.  Drinking, drowning, lack of work, no money, and suicide feature in these reports.  one such is outlined below.

An inquest by jury was held at the Port Adelaide Courthouse on the body of a man found drowned at Mutton Cove, in the creek at Port Adelaide. His son identified him and reported he last saw his father at his home in Tarlee before going to the Port on business. He could not give any reason as to the cause of death.

The medical officer found no marks of violence.  It was concluded that the deceased appeared to have fainted from exhaustion – probably from hard drinking, and in this condition, ‘got under the water’.

A detective at the Port Adelaide Police Station recogonised the body as being a person who attended the station to report the loss of money, saying he was drunk at the time of loss. He said he would return at night to sleep as he had no money.  Another policeman deposed to having accompanied the deceased to look for the lost pocket-book.  The deceased had informed him he was going to Melbourne to get work at his trade as a harness-maker and coach-trimmer, as he had no fixed idea of what he was going to do.  The jury returned a verdict of found drowned. 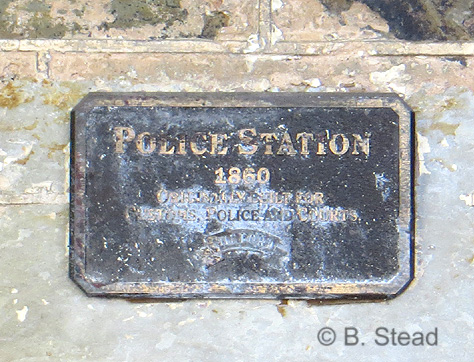 Next door to the old Courthouse is the former Port Adelaide Police Station, now a museum.  It was designed by the colonial architect E. A. Hamilton and built in 1861, long before the adjacent Courthouse. 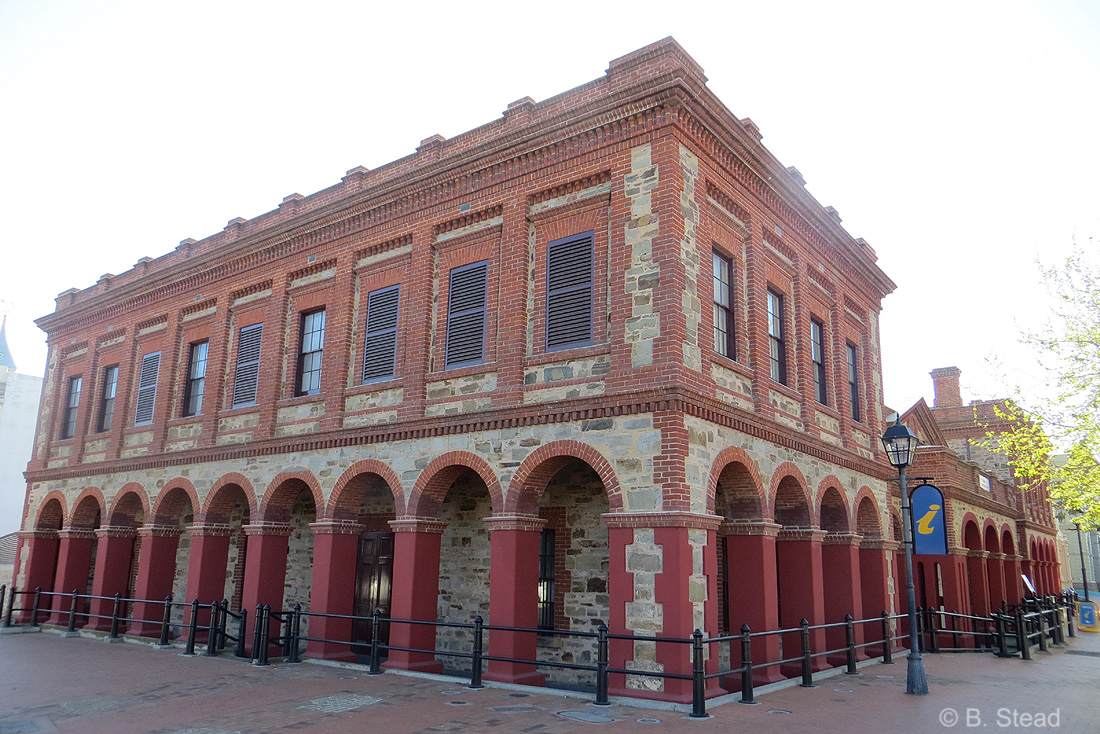