If you have landed here looking to contact the Darwin Court please find contact details on the Northern Territory Local Court site here.

Constructed of limestone in 1884, the former Darwin Courthouse and adjacent Police Station are now used for administration purposes.  After Cyclone Tracy inflicted considerable damage in 1974 the Courthouse buildings required extensive restoration work.  See a photo of how the Courthouse looked after Cyclone Tracy, visit the Northern Territory Government’s webpage on the Old Courthouse here. 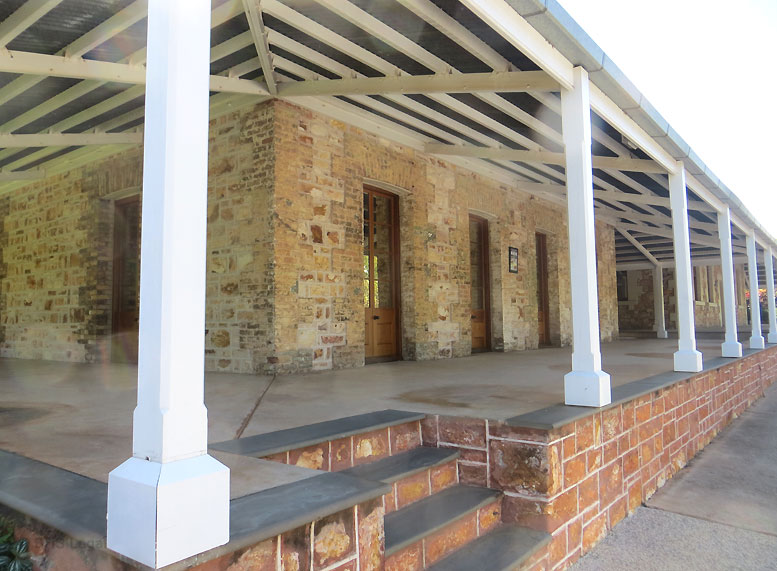 Prior to Cyclone Tracy the Courthouse buildings were occupied by the Royal Australian Navy as their headquarters during 1942.  Originally the Courthouse was designed by John G Knight, Architect and erected in 1884 as the first courthouse, cellblock and police station in the Northern Territory: the Courthouse Plaque.

The Northern Territory was originally under the administration of the South Australian Government until the 1970s, information on the history of the NT Parliament is available here. 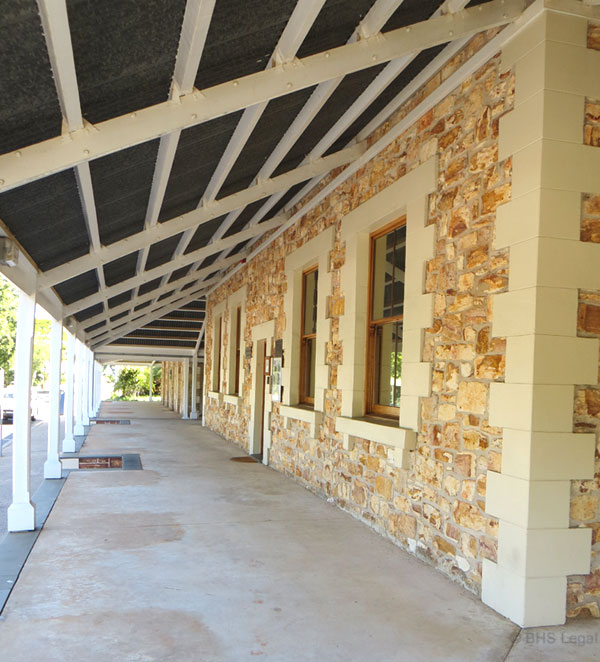 Early courthouse buildings being among the first civic buildings constructed in colonial times were occasionally used for other purposes than the administration of justice.  The Darwin Courthouse in Darwin, or Port Darwin initially, was no different.  In 1900 a local newspaper drew members attention to the annual meeting of the Port Darwin Rifle Club which was being held at the Court House.1 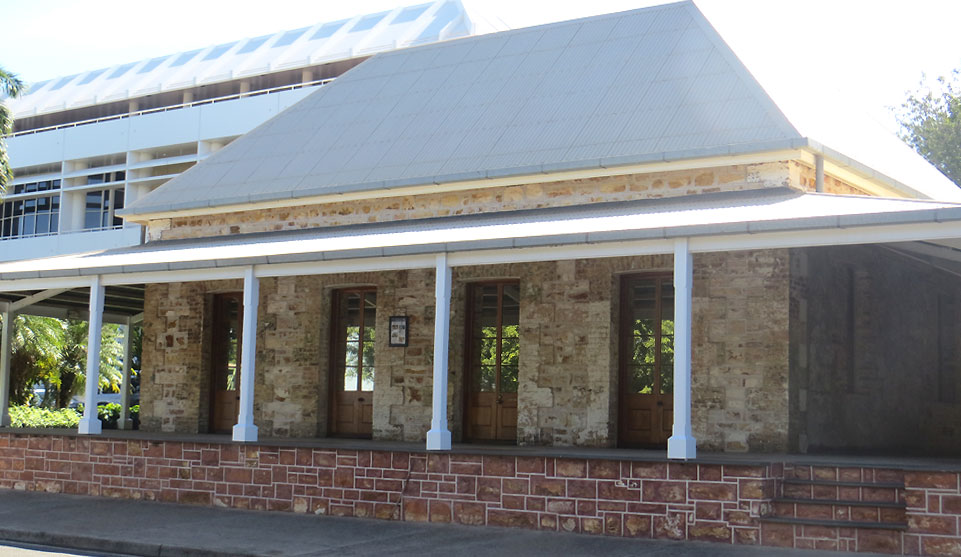 Courthouse ventilation was not always up to providing relief from the stifling tropical heat it seems, especially in a crowded courtroom during a murder trial.  During a trial in March, 1900 before a sitting of the Northern Territory Circuit Court, proceedings were particularly trying to the patience of all concerned.

The heat throughout was intense, and the crowded and badly ventilated Court House from a climatic point of view, could only be adequately described as a little inferno.2

With oppressive humidity at times, it was customary for the judge to permit ” the jurymen to remove their coats.” However, one “removed his boots as well, and, being devoid of socks, sat with bare feet..”: the Port Darwin Court, the Border Watch, 25 Feb 1921. 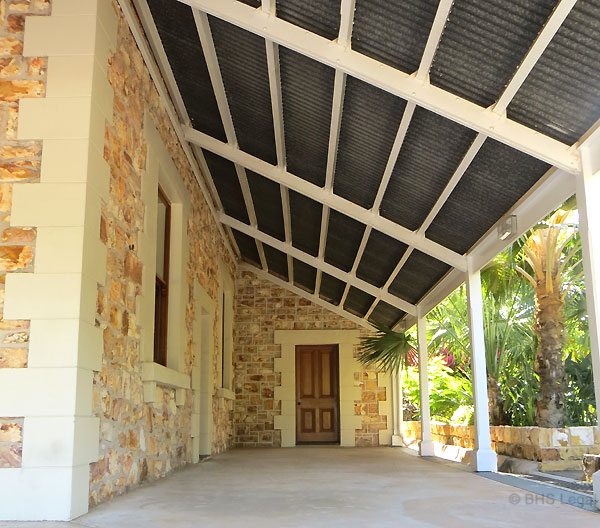 Mr Justice Bevan was the first judge appointed, arriving one year later at Darwin by the steamer Empire in May.  Two days later a public swearing-in ceremony took place at the Darwin Courthouse.  A number of citizens witnessed the ceremony.  His Honour presented to the Administrator of the Northern Territory the commission, signed by the Governor-General, appointing him judge of the Supreme Court of the Northern Territory.  The Administrator administered to Justice Bevan the oath of allegiance to the sovereign and the oath of office.  Afterwards he was “a guest at Government House, the residence provided for the judge being in the hands of the carpenters and painters.”3

His appointment as Supreme Court judge was to be until such time as by reason of his having reached the age limit of service, he would have to retire from the NT public service.  In case of incapacity or misconduct, the Governor-General had power to remove him. 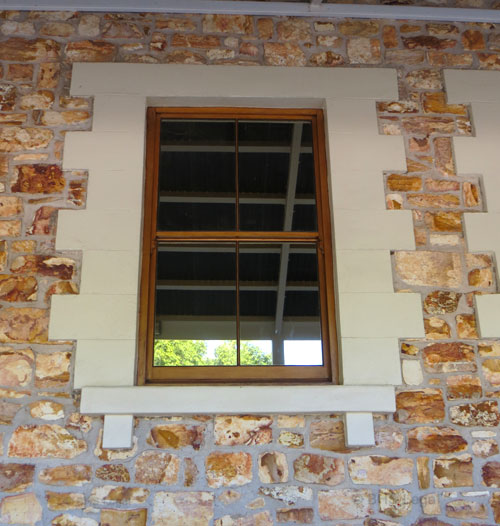 A gallery of early Australian Courthouses  can be found here.