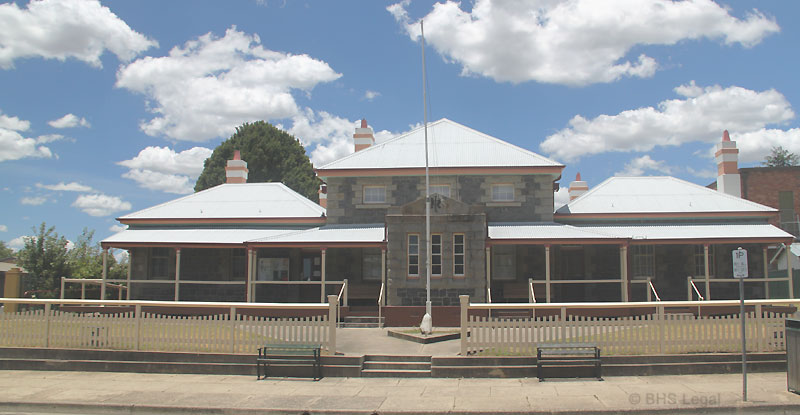 The Glen Innes Courthouse is still operational as a local court in New South Wales.

The present building bears the date 1873.  As with many other early colonial buildings it was designed by the architect James Barnet and constructed using local basalt stone and granite. 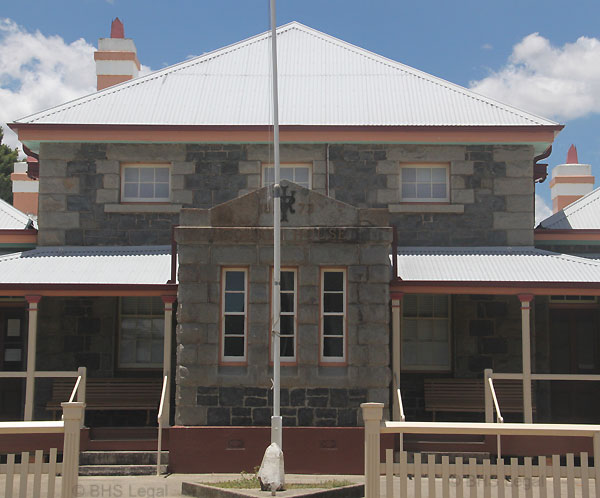 In 1858 600 pounds in funds were allowed by the Legislative Assembly, for the erection of the first version of the Glen Innes Courthouse: the Sydney Morning Herald 10 November 1858. 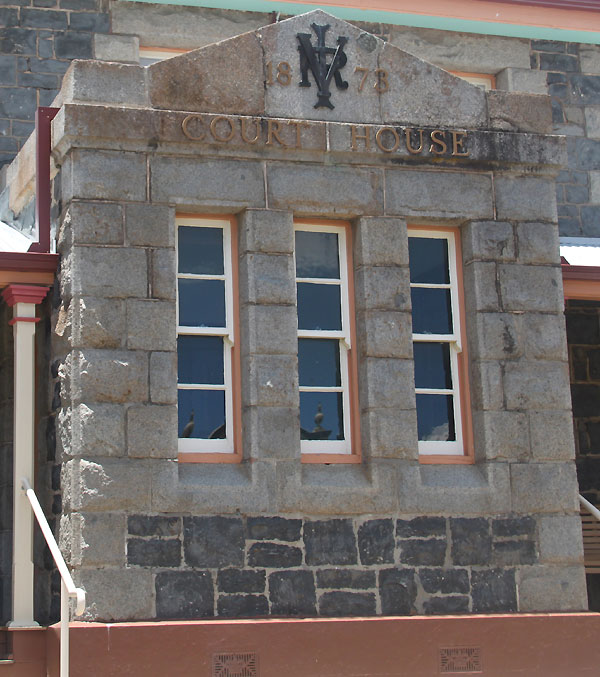 In the following year the magistrates reported that the lock-up and court-house at Glen Innes had been ‘handed over to the Bench ‘ and the work had been ‘satisfactorily executed’. (11 April 1860, the Sydney Morning Herald).

For example in 1869 the Sydney Morning Herald reported a Notice of Annual Meeting of Owners, under the Diseases of Sheep Act of 1866.  Sheepowners ‘competent to vote for the election of Directors for the several Sheep Districts’ were required to meet at specific towns and places in the Sheep Districts, Glen Innes being one. It was directed that where a Court of Petty Sessions was held, Glen Innes was one such court, the meeting would be in the Court-house. 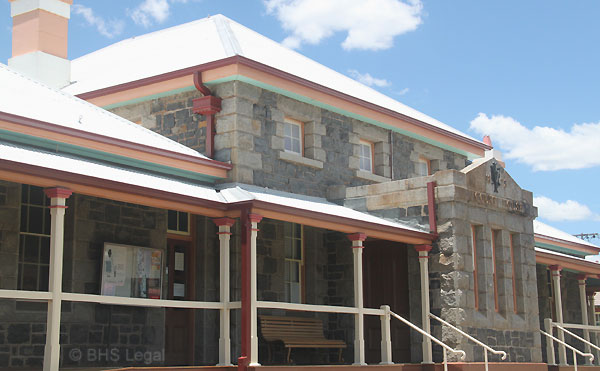 Fire in the Courthouse

In 1902 it was reported that a fire broke out in the Glen Innes Courthouse, completely destroying the sergeant’s office. Papers, books and important depositions relevant to current quarter sessions proceedings were destroyed.  23 May 1902, The Sydney Morning Herald.