Skip to content
You are here: >> WillsHub-BHS Legal Home >> Articles on succession and inheritance law in Australia >> Old Australian Courthouses – a diverse heritage

Australian Courthouses like those elsewhere are important civic structures for the administration of law, their existence and architecture reinforcing respect for the rule of law.

“….in future these buildings are not to be used for entertainments or meetings of any kind, but reserved for the administration of justice..1 “

In Colonial Australia, as communities developed (or ‘progressed’ in nineteenth century parlance), courthouses were not only a symbol of respect and authority, but their presence contributed to a community’s sense of pride and identity.

As a practical matter, finding suitable places to administer the law in the beginnings of settlement in rural parts of the Australian colonies presented considerable challenges.  Buildings were few, if any, but a pub or inn could always be counted on to conduct hearings, even though not desirable as a ‘court of law‘.

Australian courthouses were refurbished and extended from time to time; sometimes replaced altogether.  So what exists today may be a different building entirely, the original, either in whole or in part.  The dates given are an indication of when a courthouse was first built; as far as can be determined on available information. 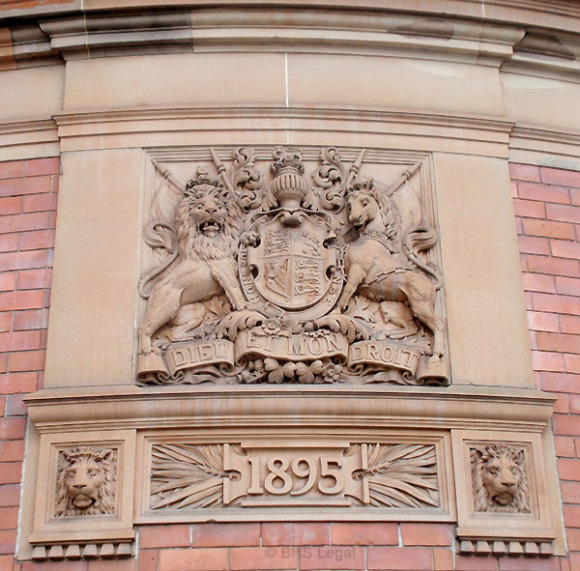 Many courthouses were built in the second half of the nineteenth century.  This is hardly  surprising for many reasons.  In Victoria and New South Wales there had been an extended mining boom for gold, and a steady influx of people seeking their fortune.  An expanding agricultural industry, manufacturing and building activity all developed and increased so the late 1870s-1880s was a period of strong economic activity, at least in Victoria and New South Wales.

This generated prosperous sentiments among communities and fuelled a drive to advance progress in every direction. The demand for infrastructure and civic buildings became part of the frenetic building activity throughout this period.  For a community to have its own courthouse was a sign of respectability.

Requests to governments of the day for a courthouse, and funds for construction, were high on the list of public building projects.  There were long delays between approval and construction – sometimes years.  On completion trees were often strategically planted to further emphasise the importance of the courthouse in community development.1 Planting trees outside civic buildings was common in colonial times.

Educating the colony on the proper role of courthouses

In 1880 a circular was forwarded to magistrates in the Colony of New South Wales:

“…directing their attention to the indiscriminating uses to which the courthouses in many parts of the colony have been put, and directing that in future these buildings are not to be used for entertainments or meetings of any kind, but reserved for the administration of justice and such other legal purposes as they were primarily intended for. “1

Search the Australian Heritage Database via this link for more information.

Most colonial courthouses in New South Wales have been heritage-listed.  Search the  New South Wales Heritage Register for information.  The Division of the Office of Environment and Heritage of the NSW Government Environment and Heritage established and maintains the Register.  An interesting and short history of the NSW Local Courts can be read on links from here, produced by the NSW Government Local Courts, Department of Justice.